PILA is an architecture studio based in Athens and New York that creates environments for culture, working, and living around the world.  We believe in architecture’s enduring character to create meaningful connections between people and their environment as a counterpoint to the speed of contemporary living. By reimagining existing ideas around program and function, physical spaces can offer new ways of experiencing the world.

PILA builds lasting spaces that adapt to future transformation while considering today’s opportunities and constraints. Drawing upon material and immaterial contexts, we approach the unique parameters of each project with openness and curiosity. Through a highly collaborative and iterative process, we translate each project’s opportunities and constraints into clear design directions that are sensitive to client and contextual needs.

PILA is currently engaged in the redesign of Piraeus Tower façade; the renovation and expansion of a historic house in Athens; the design of a three-storey house in a low-rise neighborhood in Athens; a private house in a beautiful mountainous landscape on the island of Antiparos in Greece; and a mixed use urban regeneration project in Paris. 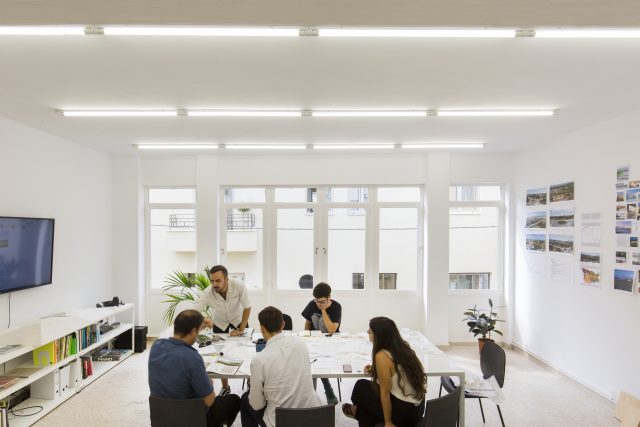 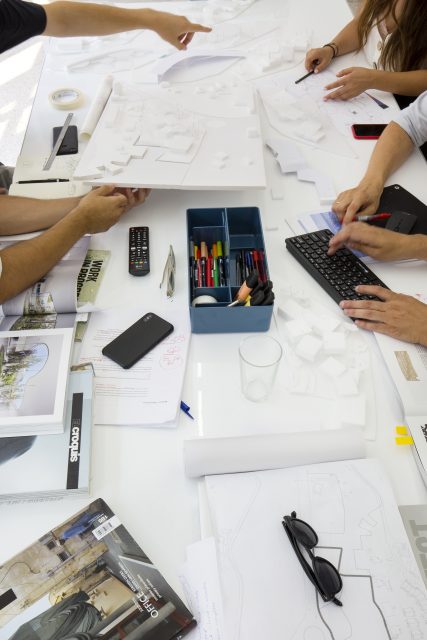 PILA is seeking a motivated Senior Architect to join its Athens office. We are looking for a skilled and experienced senior architect that will be responsible for conceptual, design and technical phases of projects.The successful candidate has to have experience in overseeing the design process, liaising with clients, leading and mentoring a team, and completing high-quality work. As the senior architect, you should have strong leadership and great interpersonal skills.

Please include “Senior Architect Application” in  the subject line and your availability in the body of the email. Send a combined resume and portfolio 15 mb max.

PILA is seeking a Office Manager to join its growing office in Athens, Greece. The successful candidate will be working closely with the Partners and will take on a diverse role supporting with Office Management, HR and Communication.

PILA is an architecture studio with a wide portfolio of local and international projects. Currently, we are working on two residential projects in Athens, the redesign of the facade of Piraeus tower and a mixed use urban regeneration project in Paris, among others. Our work environment is dynamic with significant development prospects, ambition and high work morale are highly encouraged.

Please email your application to: [email protected]
Please include “Office Manager” in  the subject line and your availability in the body of the email. 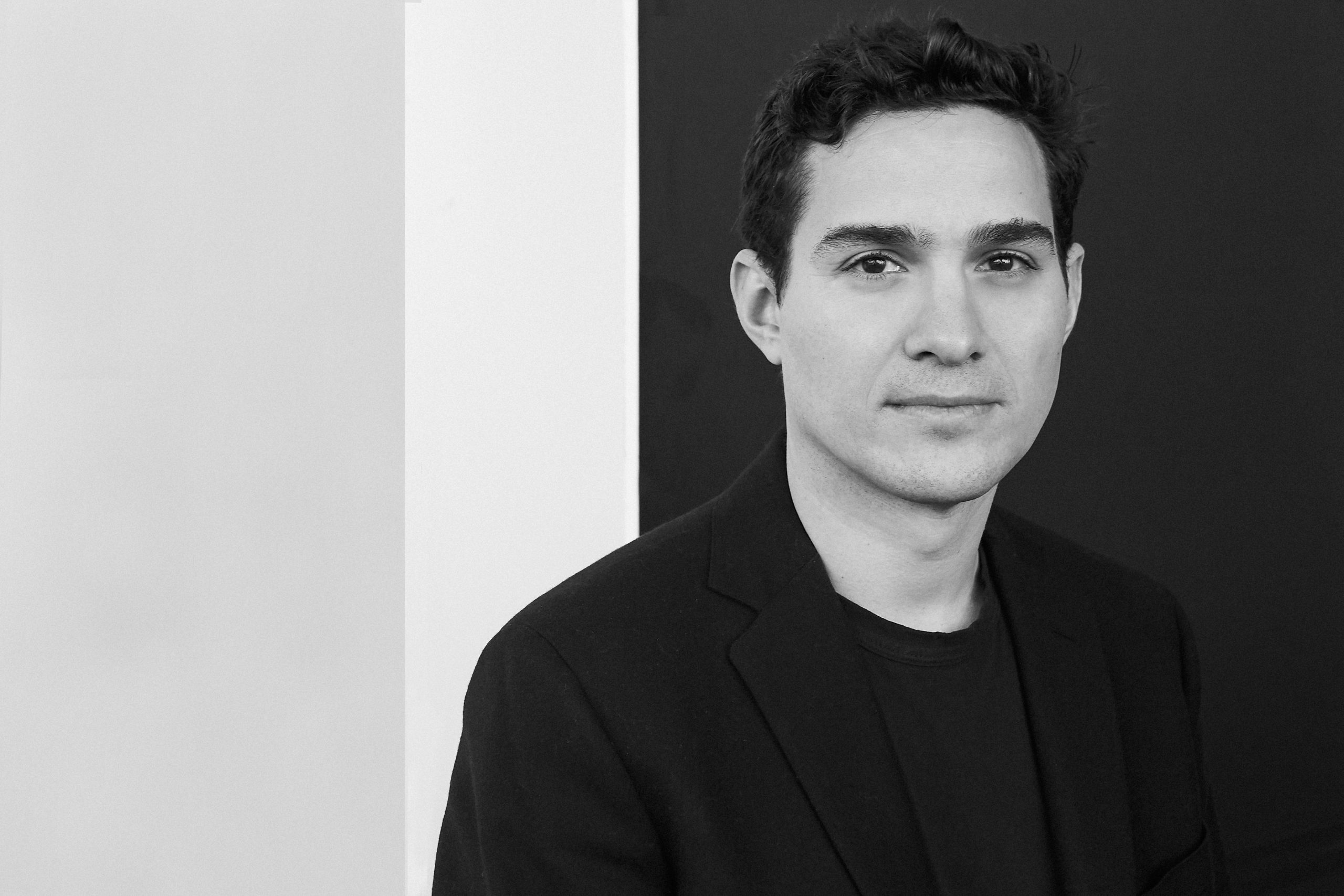 Ilias Papageorgiou is a Greek architect and principal of PILA. He brings extensive experience from Europe and America, having led the design and realization of high profile cultural, commercial and residential projects around the world. Prior to founding PILA, Ilias was a partner at SO-IL in New York, collaborating with clients including MINI/BMW, Versace, Google, AirBnB, Frieze Art Fair, Manetti Shrem Museum at UC Davis, the Guggenheim Museum, and the New Museum in New York.

Ilias’s work has been internationally recognized, having been awarded as a Curbed Groundbreaker, Architects under 50, Domes International Review of Architecture Awards, and the Young Greek Architects Awards. His work has been widely published and exhibited in institutions such as the Venice Architecture Biennale in Italy, the Museum of Modern Art in New York, the Cooper-Hewitt Design Museum in New York and the Benaki Museum in Athens.

Ilias was born in Athens, Greece and studied architecture at Aristotle University in Thessaloniki and at Harvard University’s Graduate School of Design, with a scholarship from the Onassis Foundation. In addition to his practice, Ilias is a frequent lecturer and panelist at leading design institutions. Ilias is currently an Adjunct Assistant Professor at Columbia University’s Graduate School of Architecture and Planning, and has previously taught at Tulane University and University of Thessaly. He co- authored solid objectives: order, edge, aura, published by Lars Müller Publishers and was an Ideas City Fellow, a platform for urbanism organized by the New Museum. 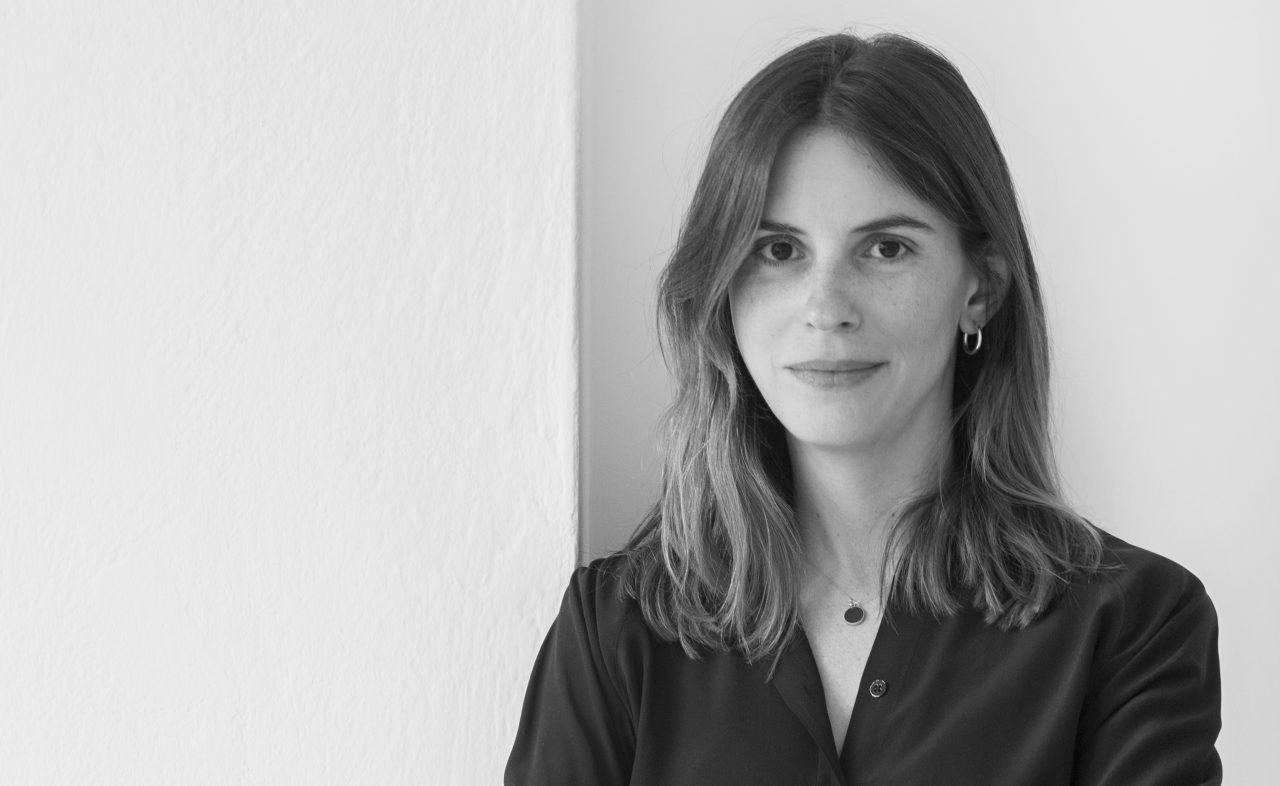 Prior to PILA she worked for seven years at global design consultancy 2×4 Inc in New York. Her experience includes collaborations with a wide range of clients from the fields of culture, fashion, art and technology, such as Prada, Samsung, Tiffany & Co, Perez Art Museum Miami, The Broad Museum of Art, Arper, Design Within Reach, Huyndai, and Nike.

Christina was born and raised in Athens, Greece and studied architecture at the Aristotle University of Thessaloniki.

PAST AND PRESENT TEAM